Learn How To TRANSMIT a Resonant, POWERFUL Message That Attracts People And Transcends Time

Ever heard “Hey Jude” by the Beatles?

Amazing song, great lyrics, and an AWESOME sing along at the end. NEVER GETS OLD.

Since the song was released, billions of people have heard it and have been MOVED by it. Has the song changed? Nope. Same song. Same words. Same POWER.

Because of its classic, RESONANT POWERFUL MESSAGE that ATTRACTS people and TRANSCENDS TIME.

It transcends time because it’s…

You see, when the Beatles wrote and performed that song — they didn’t copy what another group was doing. No. They came up with that song on their own by channeling THEIR OWN emotions and ideas through the music and words with such an AUTHENTICITY and POWER that just couldn’t be DUPLICATED. Yeah, a group could do a cover, but it’s JUST NOT THE SAME.

The Beatles OWNED that song, and they always WILL because it’s TRUE TO WHO THEY WERE.

Get the secret insider tactics of an $816,000/yr 3-location holistic clinic.

Mailed to you every month for $7.

KICK ASS and CHANGE LIVES. For the price of a LATTE? 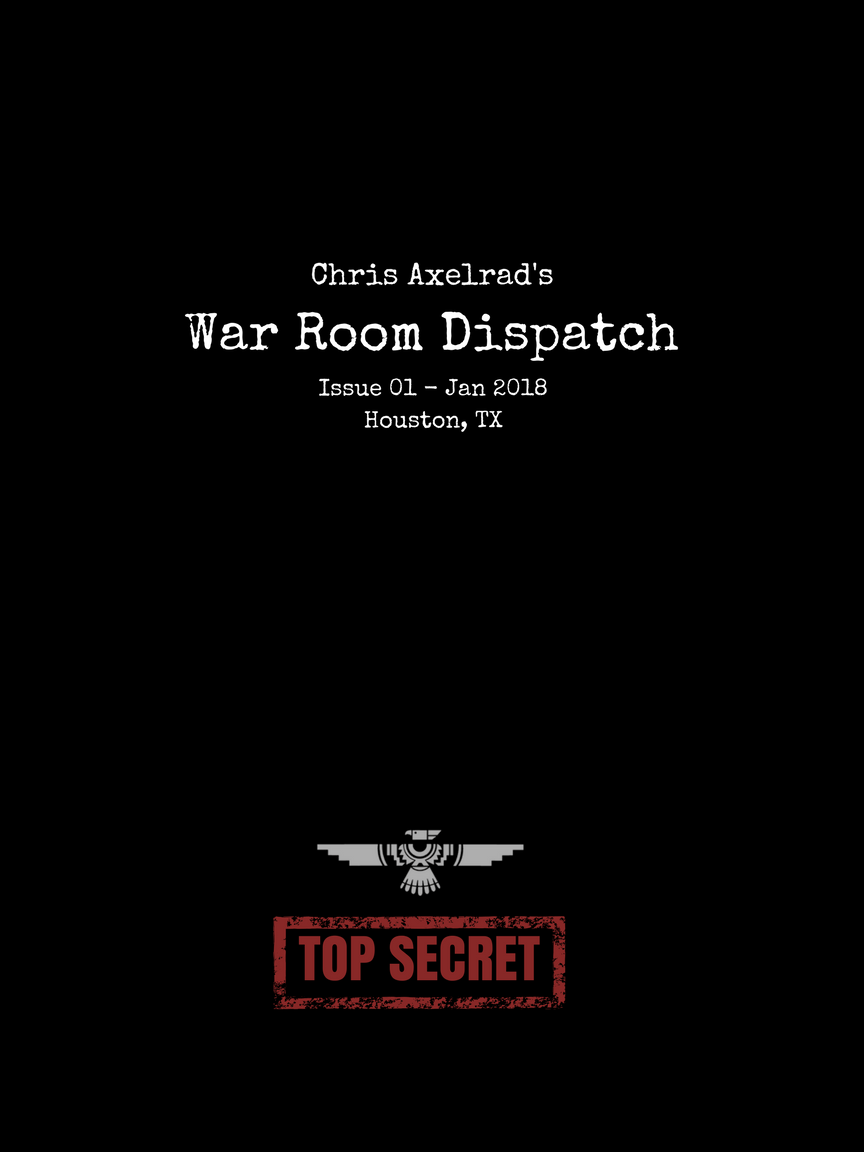 See, I’m a fertility and endocrinology specialist. Right now in my market there are thousands of people looking for help with that.  A year from now, thousands of DIFFERENT people WILL BE looking for me. TEN YEARS FROM NOW… same thing. They’ll find me. And my message will MOVE them.

Because I have the courage to FOCUS my message in a resonant, authentic way versus trying to be EXACTLY like someone else and trying be all things to all people.

What does that mean? I specialize (fertility and endocrinology) and communicate that specialty in a way that is TRUE to ME.

Look. You didn’t hear The Beatles composing and performing Jazz music. Why? Because it wasn’t THEIR thing. Does that mean they were any less talented or successful? NO. They were successful because they DIDN’T DO ALL THE THINGS. They identified a niche (speciality) and then it made it their OWN by channeling their unique personalities and perspectives through their music.

You can do that too. Your healing power can TRANSCEND TIME. You just gotta (1) define your speciality and (2) DO YOU.

To Your Ultimate Victory,

Ready to break through to the NEXT LEVEL in your practice?

Whether you're looking to go from zero to 40 patients a week, or ready to scale up past 60 - 80 patients a week, bring on associates, build killer systems so you can have MORE IMPACT and MORE INCOME without selling out or burning out...

I've got some damn cool ways for you to get started: 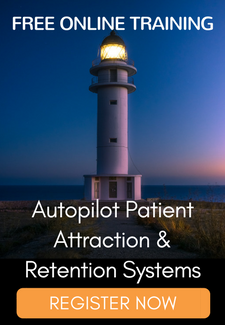 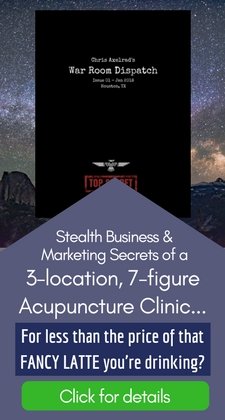